Behind every exceptional achievement there is smonething hidden. A struggle often hidden to the common spectator. Behind Mike Tyson’s furious and ingenious fighting styles and numerous victories there is another fight going raging inside hidden to the common spectator. A fight bigger then the world championships in heavyweight boxing. A battle with troubled upbringing, drugs violence,  and deep insecurity hoovering over everything. Making him an much more intriguing personality beyond boxing. 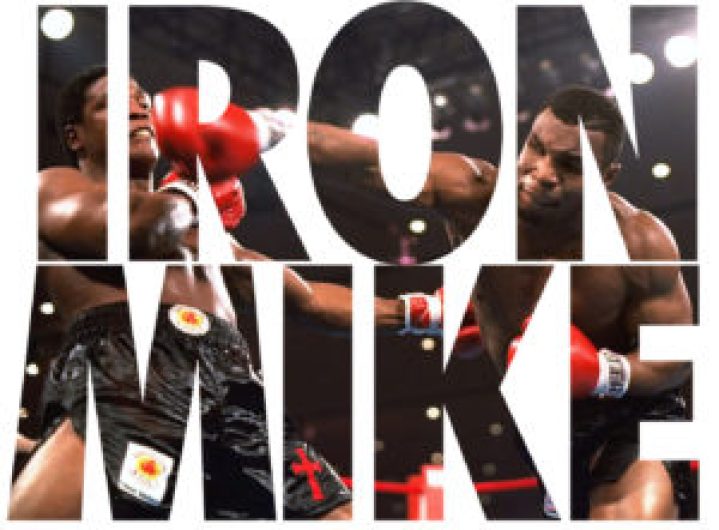 © 2015 All Rights Reserved. Developed by Dessign.net